Updates from Dr. Buck and Lexi’s trip to Guatemala with Flying Doctors of America

Update from Dr. Buck and Lexi:
Lexi and I finally arrived at the El Sombrero Ecolodge Saturday night. Around midnight, we find a 4″ tarantula joining us in our room. After a few girly screams, strategizing and throwing everything at the araña that had a chance of killing it, we finally triumphed! We didn’t realize how lucky we were until 3 minutes later when the electricity was cut off for the evening, leaving us searching for our flashlights in the pitch darkness! 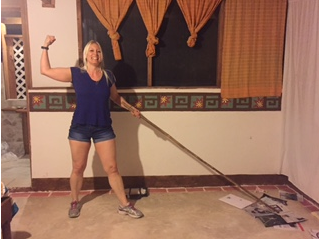 We’re going to a small rural schoolhouse today for the first day of the mission. We’re hoping to work very hard and help a lot of people in this impoverished area, where most people earn only $2 per day.

We’re trying to get some photos of their hotel for you. Stay tuned!!

UPDATE FROM DR. BUCK AND LEXI!
On the first day of the mission, we set up in a schoolhouse in a very small town named Aguadas Nuevas that was about an hour drive from the ecolodge, mostly by unpaved roads. The dentists set up in one classroom, the doctors in the adjacent room and the pharmacy outside the school.

About half of the dental patients were children and half were adults. Decay was the major issue. Just as I saw in Honduras, even though the location is far from any town that would be large enough to be a dot on a map, the school had a freezer full of baggies with flavored sugar water in them. I tried to help some parents understand to not give sugar to children between meals, and my Spanish was poor, but good enough to communicate this.

The morning was busy, and we tried our best to encourage the younger patients to be brave by saying “muy valiente!” and “buen trabajo!” One 7-year-old boy was so afraid that he could not open his mouth, so he and his mother left and came back an hour later. He cried the whole time, even though I was very gentle (of course). He needed 5 rotten baby teeth extracted. His mother said if he doesn’t get them out his father would beat him. His 5-year-old brother came later, and he was much braver than his older brother, and I told him so: “Eres más valiente que tu hermano.”

The afternoon brought more patients, a few notable ones were a man dressed in a whole cowboy getup, boots, hat and all, and a nineteen-year-old girl who needed her two upper front teeth extracted. Toothbrushes were handed out to everyone and little stickers for the kids. 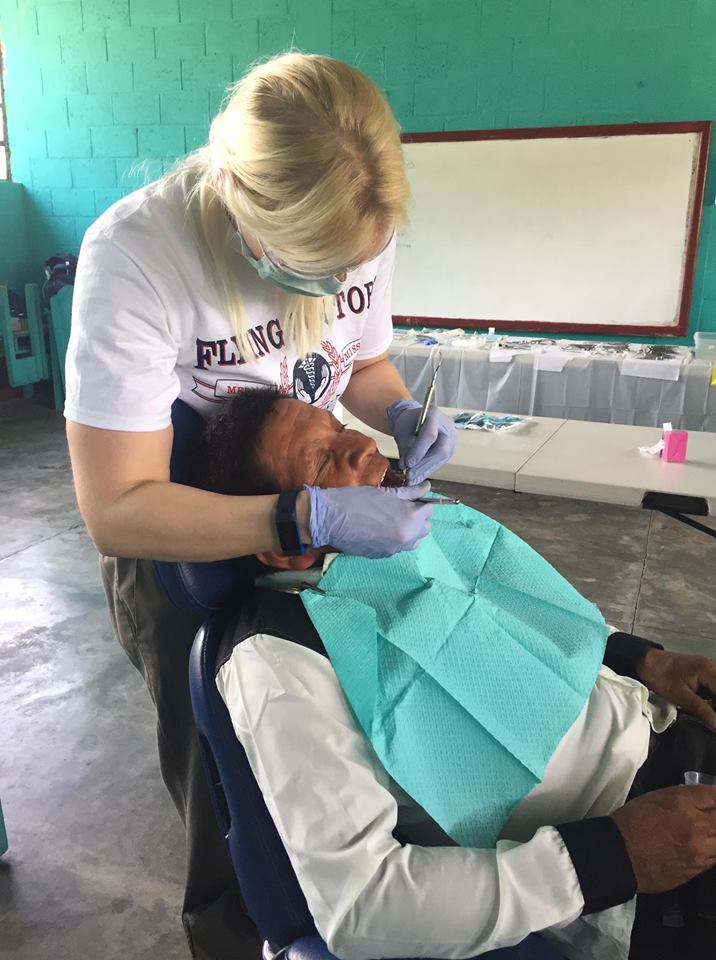 Lexi was such a great help to the whole operation, from assisting to instrument sterilization, to holding patients’ hands. I have met very few people who are so competent, have such a strong work ethic, and with such a giant heart. I asked her where she came from! Then I remembered that Carilyn Froberg was a big part of her life from the moment she was born, and it all made sense (kudos to Lexi’s wonderful parents, too!).

We all loaded into the van back to the ecolodge, not caring that there was no hot water for showering, as a cold one was what we needed after sweating all day in the heat. Maybe we’re the only Yoopers longing for snow in the middle of March!

“Chócala!” We learned a new way to say “gimme five!” during the second day of the mission, and Lexi and I had fun practicing with the adorable kids hanging out. We set up in a medical clinic with just bars on the windows (no glass), and the kids and adults hung out watching us all day. There isn’t much for entertainment around here.

As we met more people, Lexi had a good question. She asked if the people here are so poor, why do we see so many overweight people? Someone on our team explained how, just like in the US, the cheap food is the processed and unhealthy food and the healthier foods like produce and meat expensive. Working long hours and lack of education also makes exercise not a top priority for many here in Guatemala. The medical team saw many people with diabetes, and unfortunately, we were only able to give 20-30 days’ worth of medicine to each patient. We did try to educate them about sugar in their diet, but juices and simple carbs are so prevalent here, both seem to be served at every meal.

Working in the field presented many challenges, from back pain due to bending over so far since we had to use any chair available, to the wind blowing our gauze on the ground, rendering it useless, to trying to keep proper infection control procedures. Lexi was a superstar, sterilizing instruments for 3 dentists while also assisting two of them and finding time to give high fives to many of the kids. We started running low on supplies, namely gauze, patient bibs and paper towel, and anesthetic. We could make due with improvising most things, but if we ran out of anesthetic on our next day of the mission, we would not be able to help anyone else…

Sorry for the delay in getting this final update to you from when Dr. Buck and Lexi were gone last week. It’s been so busy catching up since they’ve been back! Here’s Dr. Buck’s third and final update from her trip in Guatemala:
Las Gaviotas (the Seagulls)

Imagine if this was your elementary school, what would your hopes and dreams be? The third day of the mission was spent at a school in another very poor district. It rained some, so we were concerned that not many people would walk to see us, but we were steady the whole day. The dentist and physicians set up in the two school rooms, and the gynecologist set up in a barn for privacy. Las Gaviotas had a large Mayan population, who could be identified by their slightly different features from other Guatemalans. We were told that it is taboo in the Mayan culture to marry outside of their ethnicity. 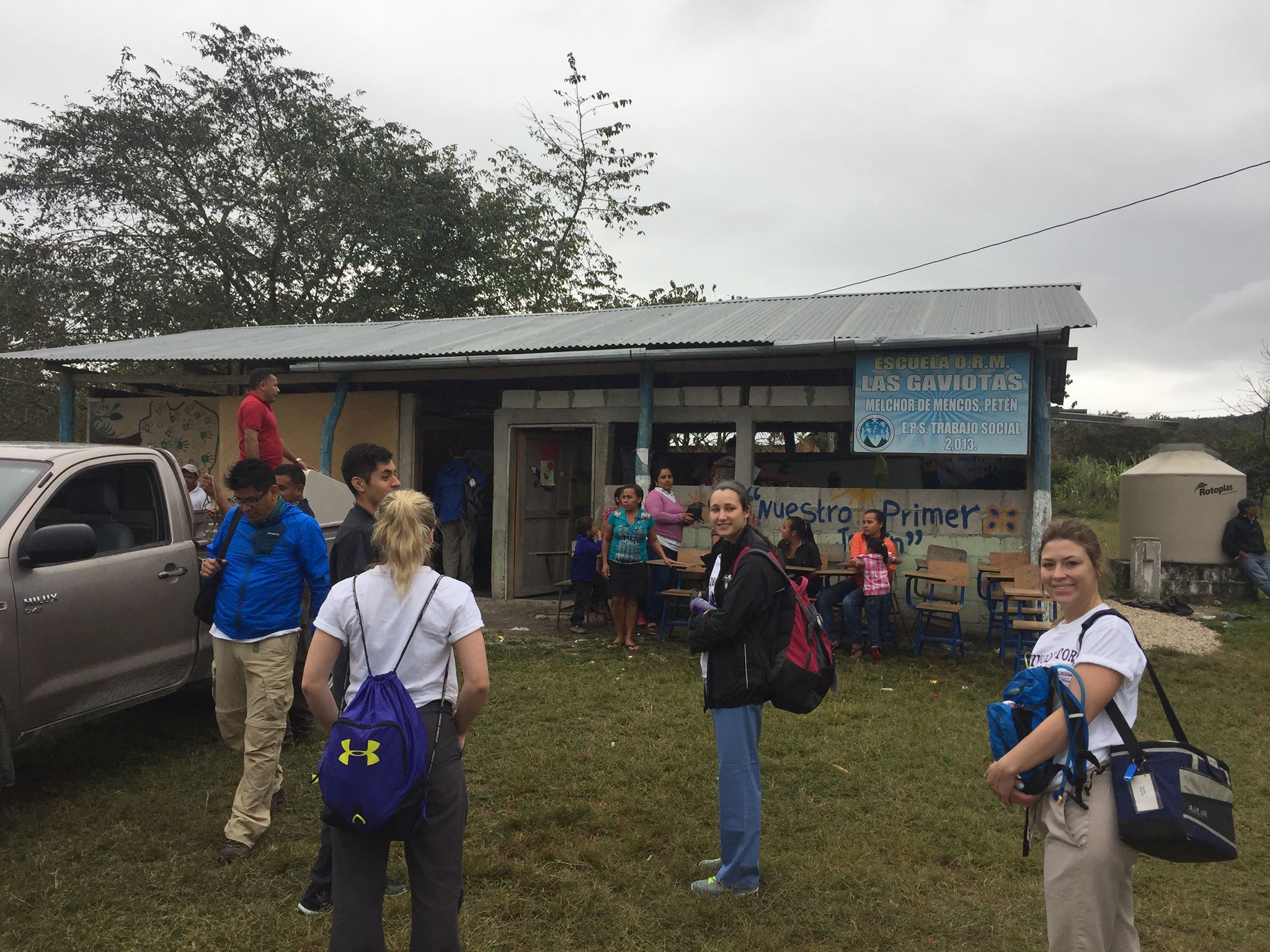 There were SO many dental infections. It was especially sad to see so many children with them. Several children had a dozen teeth decayed, so we had to choose only the most urgent area to treat, trying not to imagine the inevitable future problems from all of the other broken-down teeth. We would try to educate the parents on sugar, but felt hopeless that any real change would be made.

We used old school desks as patient chairs, the kind where the top is attached to the chair, so even though I tried to have good posture, my back hurt all day long. I was forming blisters on my left hand, which thankfully did not burst. But I didn’t come on this mission to slack for one second, so I think I would be disappointed if I didn’t feel tired and sore. I want to help these people who have so little, and who have so little opportunity or hope for improvement.

As we worked, hearing the occasional turkey gobble from the home next door, we started to smell burning, just like the black snakes we light during 4th of July week. The local women were making bread in a large clay oven. They called this pan de arroz (rice bread) or quesadilla (not the Mexican kind) because it was made with rice flour and a cheese like sour cream. They shared some at the end of the day and it was fresh and warm and wonderful.

We ended the day with one of the only cleanings I did on this trip, on a man about 25 years old, who had no visible decay in his mouth and all of his teeth, which at this point I was not used to seeing. I tried to encourage him and tell him how well he takes care of his teeth. Thankfully, we didn’t run out of supplies. The town leaders thanked us at the end of the day, with genuine gratitude for helping their communities in need.

Seeing how people live in most parts of Central America makes me feel both fortunate for being American, having all the opportunities, food, entertainment and education we do, and concurrently disappointed with the general attitude that we expect things to be so perfect, so clean, new, and hungry for the next thing that might satiate our desires. Though materialism is not an American concept, it is worldwide and will be as long as humans exist. Although anyone who knows me knows I value ambition, the disparity between the “haves” and the “have-nots” seems not quite right when the “haves” have countless things they do not need while the “have-nots” are working so terribly hard just for basic human needs.

I think often of a quote I read recently, which goes something like this: “Once a person has his or her basic needs met, human development should be about being more, not having more.” The goals which we truly should be working diligently on are Love, Compassion, and Kindness. Although all humans are fallible, I am happy to be surrounded by many friends, family members and team members and patients at Northern Trails Dental Care who understand and live by those principles. Thank you to all of the amazing people who are part of my life!

More photos from the mission: 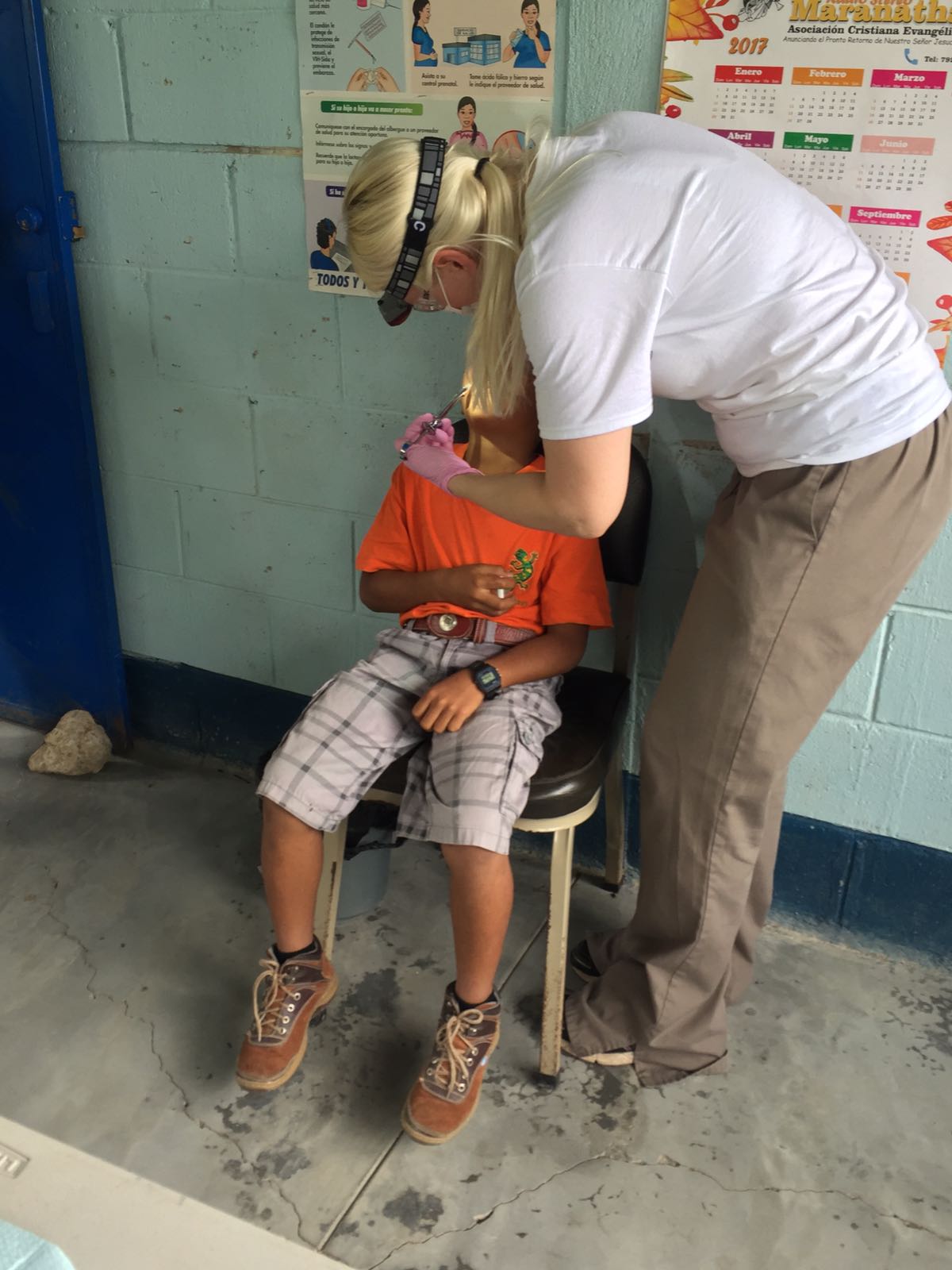 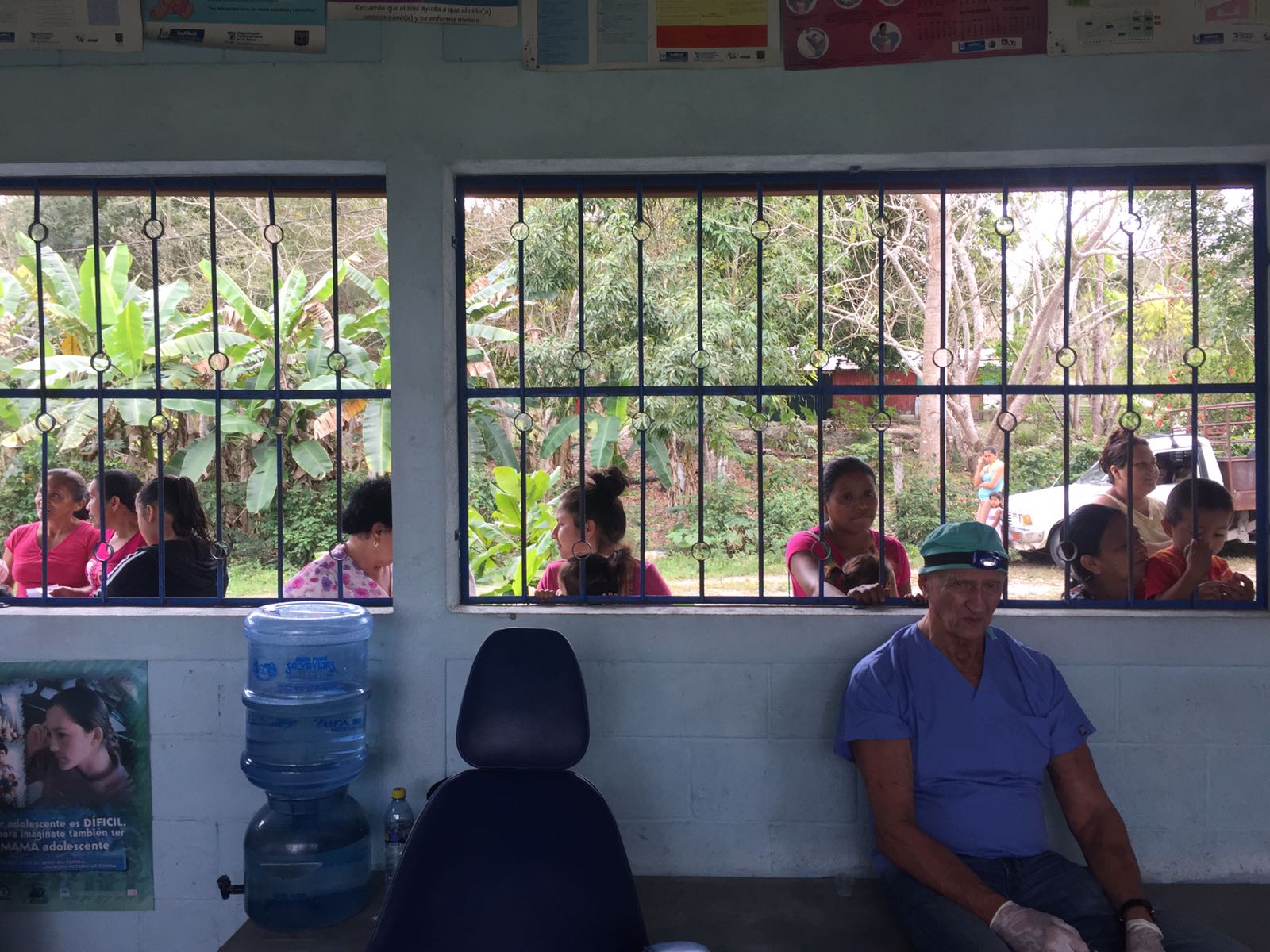 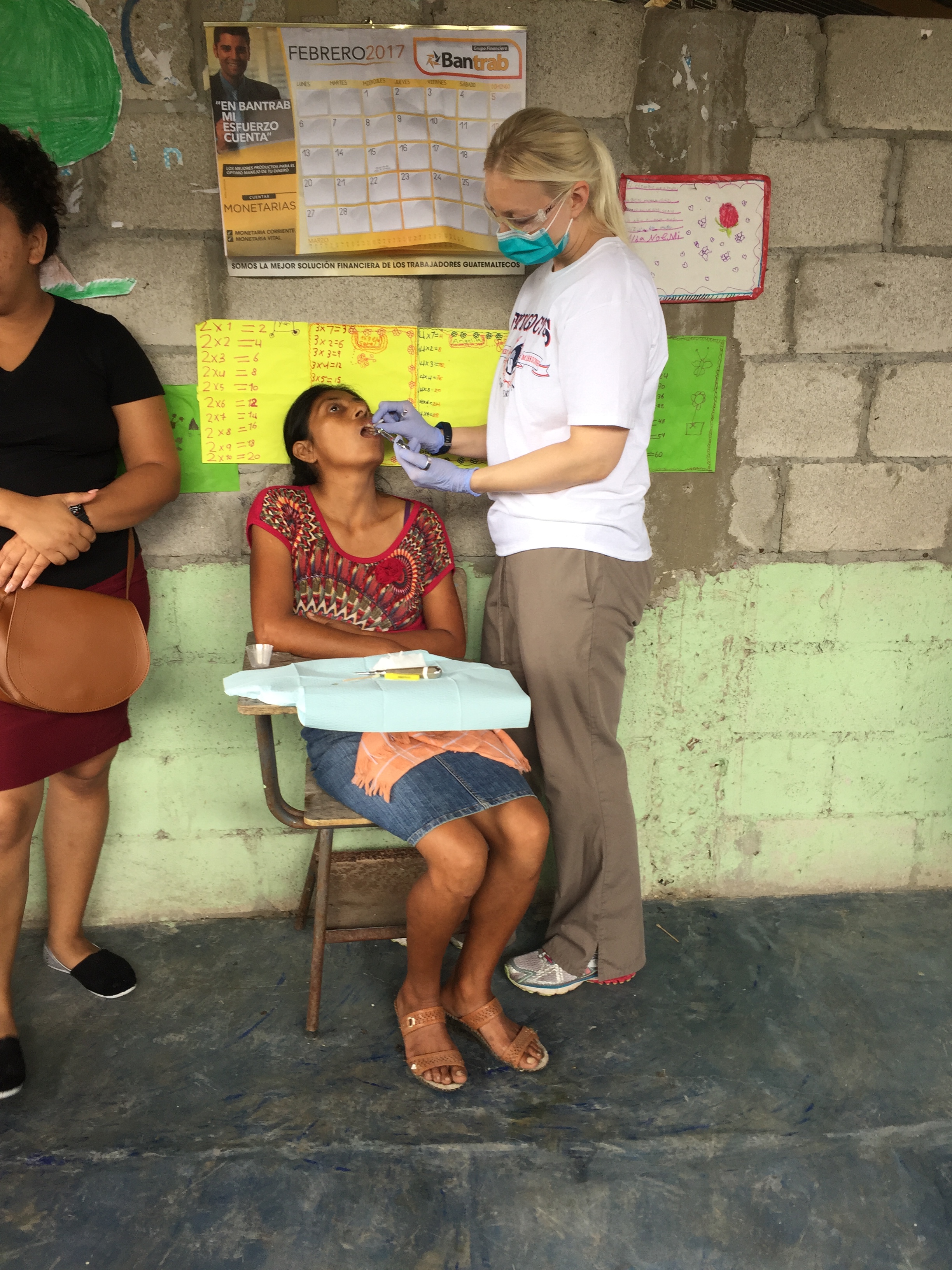 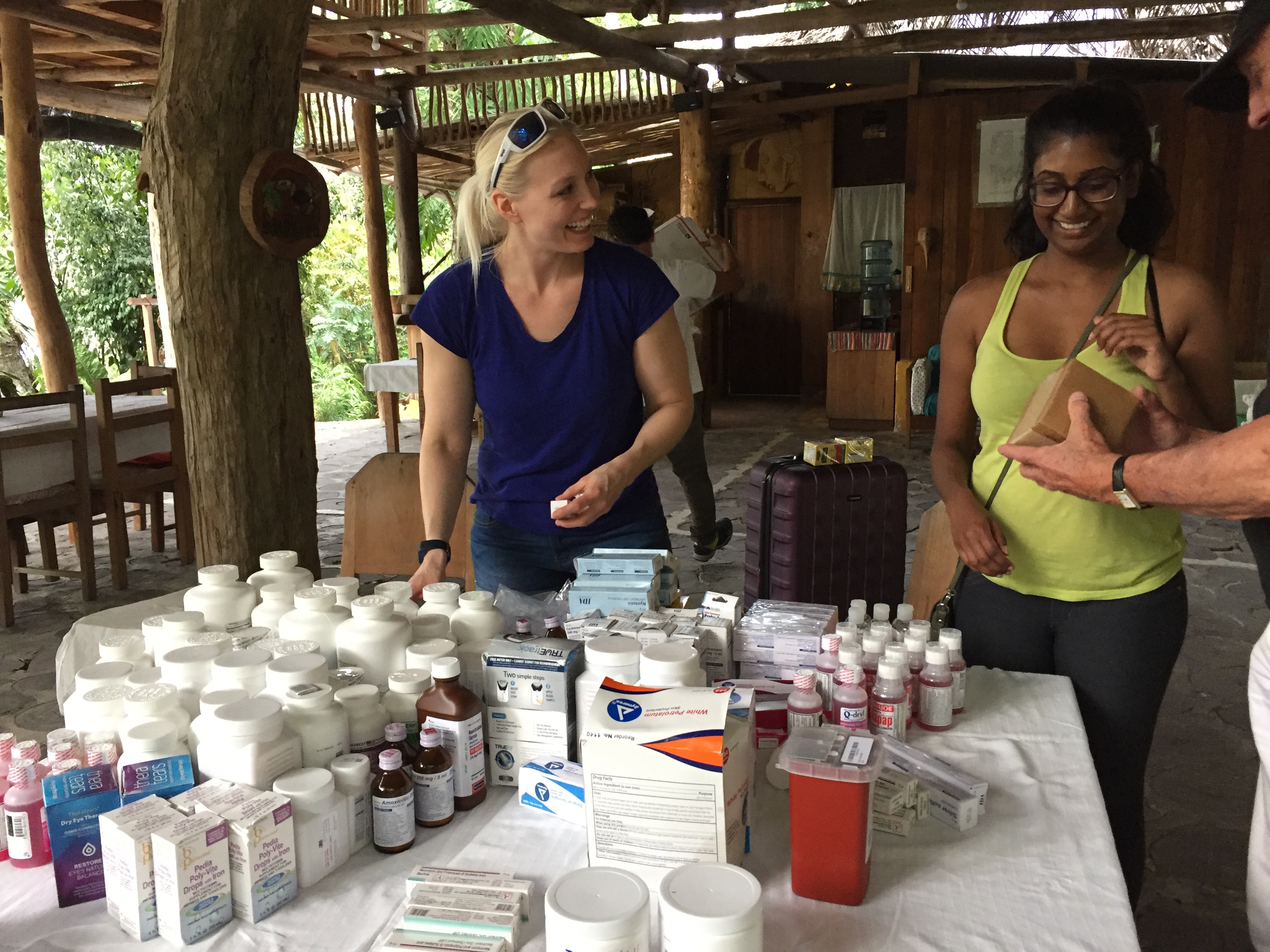 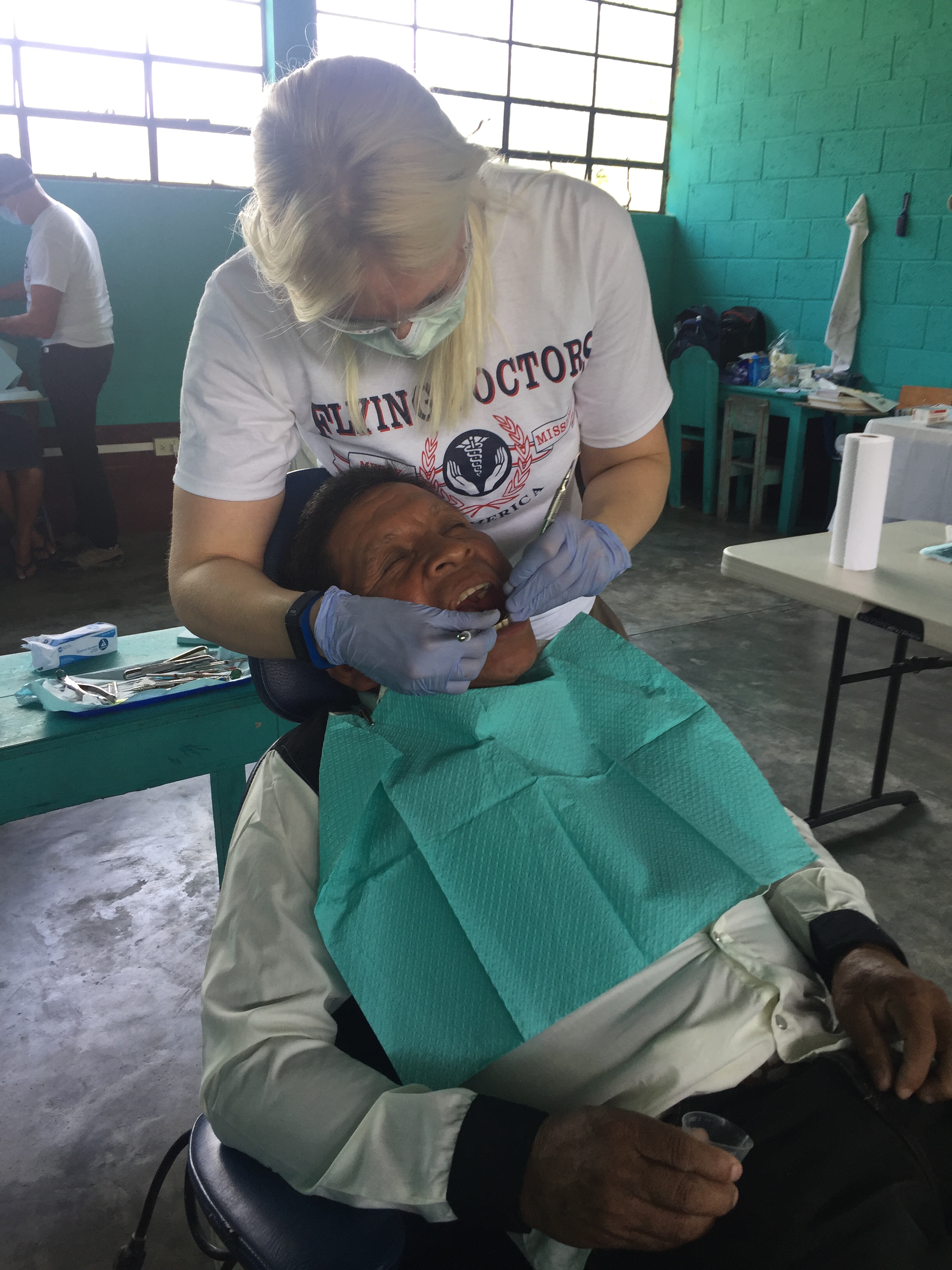 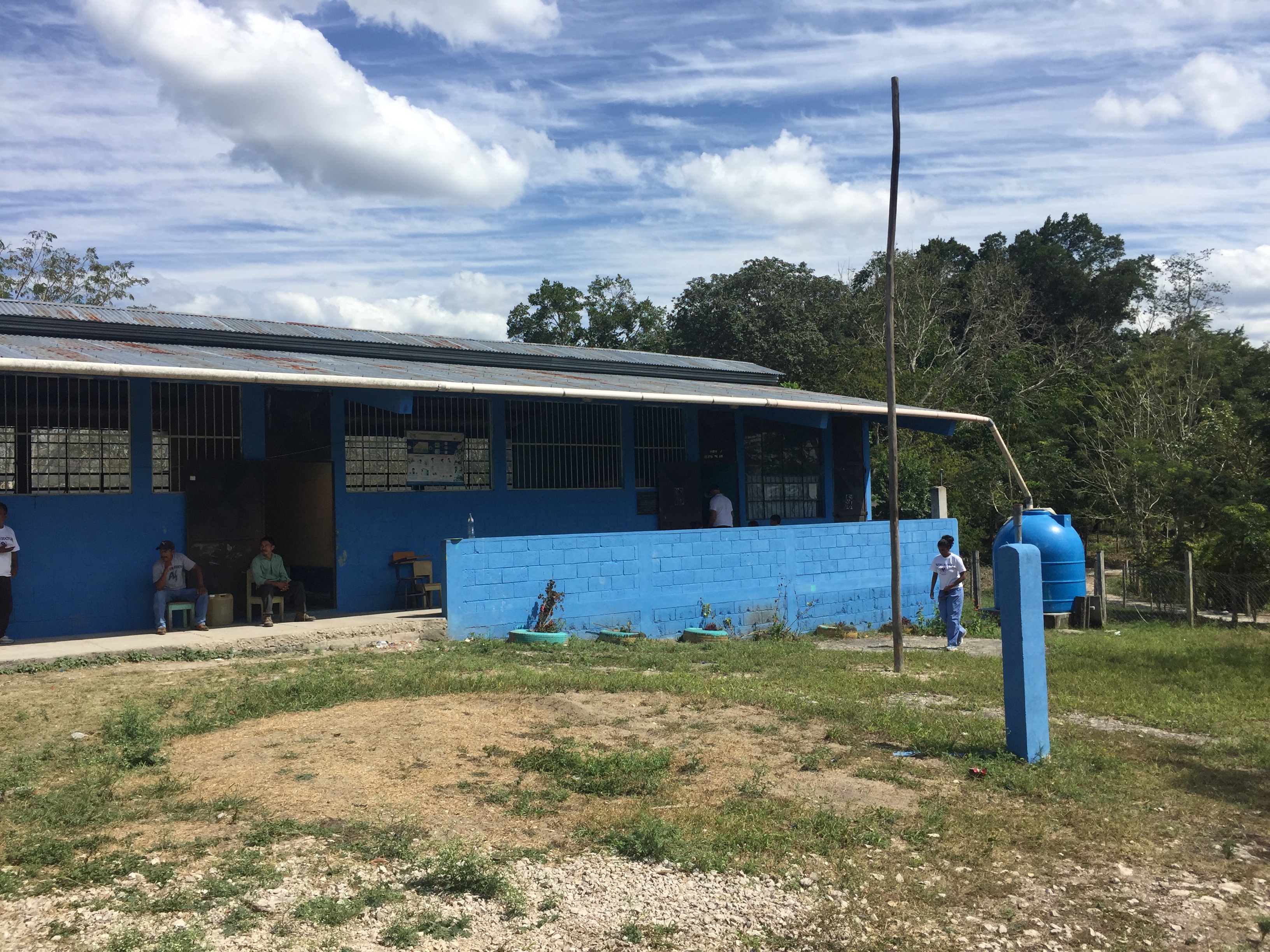 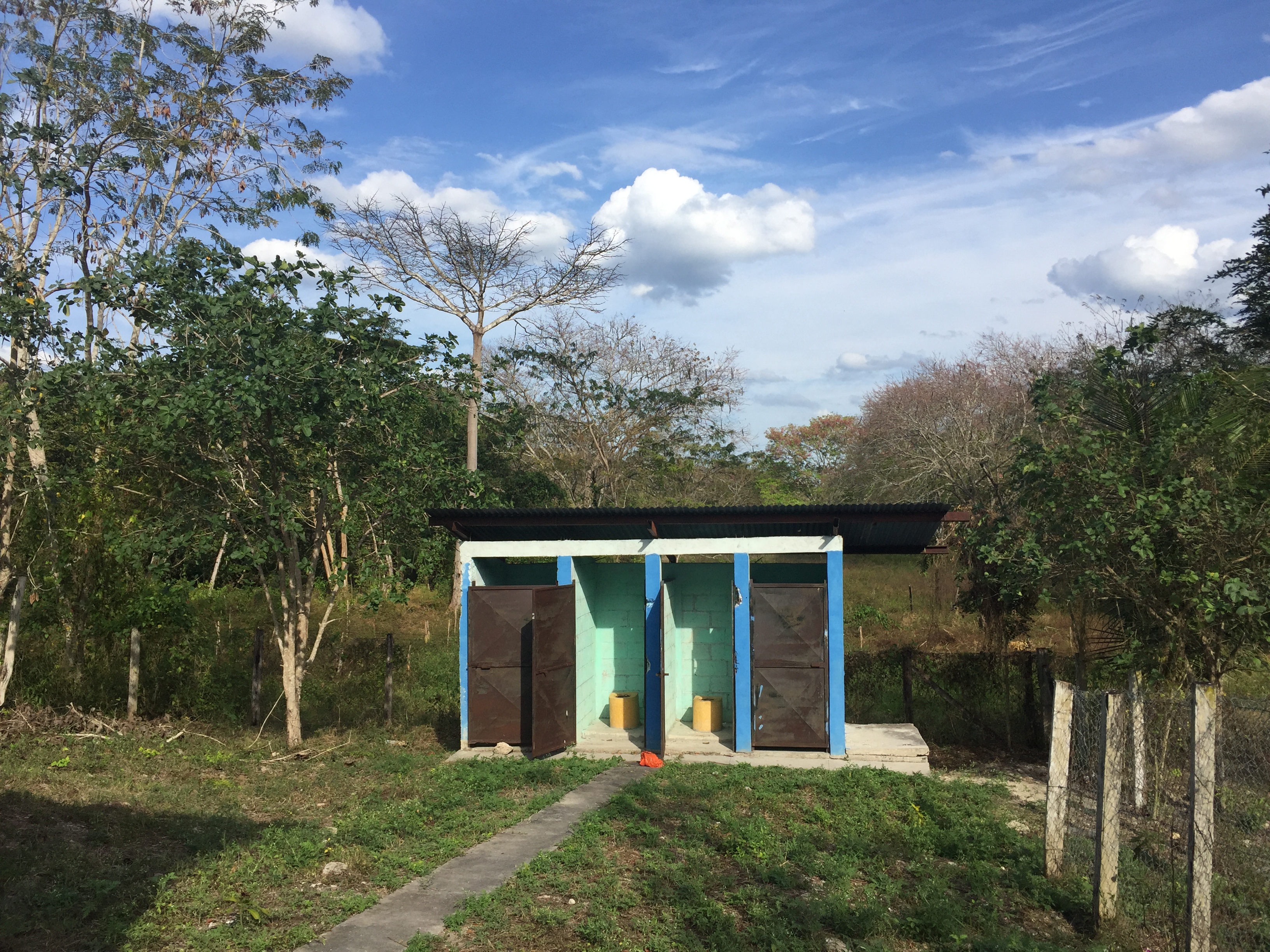 Buds for Life: Your Tongue & Taste