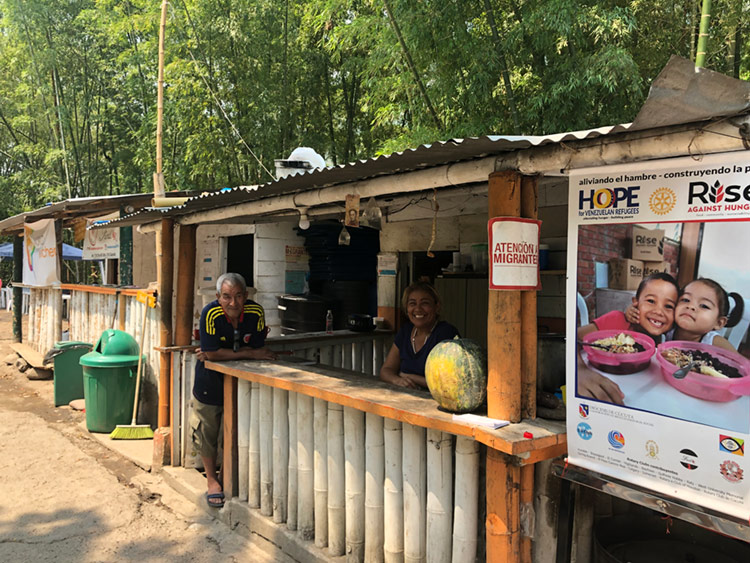 As food and medicine became scarcer, as the currency of Venezuela became worthless due to hyperinflation, as the government seized more and more businesses and left millions of people jobless, a great emigration began to take place.  Over 4 million Venezuelans have left in search of a better life in the last few years, many of them walking thousands of miles to reach a new life.

Cucuta is in Colombia less than a mile from the western border of Venezuela.  Flying Doctor’s of America paired up with the church Casa de Paso Divina Providencia to provide medical, dental and chiropractic care for the people affected by this crisis.  Some people were traveling on their way through to a new life.  For instance, I met a woman who was walking to Peru. Some people lived across the border in Venezuela and came to the church in Colombia for food and returned to Venezuela at night.

The church provided about 4,000 meals per day to the people in need, a breakfast and a lunch.  When I inquired, “Why not dinner?” I was told that the Venezuelans needed to cross a deep ravine to get to this church.  They needed to do this in the daylight.  Close to the equator you start losing daylight shortly after 5 PM.  The journey was too dangerous to do at night, so people needed to be home by dinner time.  There actually is a bridge that connects to Venezuela nearby, however the Venezuelan government closed the bridge except by special permission (it had been like this for several months during the time we were there), forcing the people to travel down through the ravine to get to Colombia for food and medicine.  For those passing through, they also needed to be somewhere else by nightfall since the church provided many things, but sleeping quarters was not one of them.  Hopefully by nightfall or shortly thereafter the traveling refugees had found shelter at the next refugee camp or somewhere else.  It’s great to see what one can learn from asking a question.

We got to care for about 600 people during this mission.  Flying Doctors of America also gave us the chance to visit a refugee camp located on the route through Colombia.  I’ve enclosed a couple photos of the camp and of the purse made of the now worthless Venezuelan Bolivars.  It was a very eye-opening mission, and different from the other missions I went on.  Other missions I had previously been on served poor populations, usually people who had lived in poverty for generations.

This mission to Cucuta served all sorts of people, but there was a former middle class that made up a decent portion of the population.  One couldn’t judge from their clothes necessarily since on many missions we see people wearing clothes that have been donated (one could tell by the occasional English writing on the shirts). But I could judge that some of the people I was caring for were not always in poverty because some of the teens were in braces.  Braces are something a middle-class family can afford, not a family living in poverty.  As I asked to hear their stories, I learned that the children had braces put on when things were good, but then when the world was turned upside down, many children were stuck in braces.  Can you imagine?  Life is ok.  Your teen is getting his/her teeth straightened.  Suddenly, the world isn’t what it once was, you are struggling to survive, and your child is stuck in braces? What a lesson in gratitude!

I was very thankful to be able to help some of these wonderful people affected by the crisis in Venezuela and to be reminded of how fortunate that I and many people living in the United States are each day of our lives to have a stable roof over our heads and food in our bellies.

If you’re curious about Flying Doctors of America or about Casa de Paso Divina Providencia or want to find out how you can help them, here is where you can find out more: 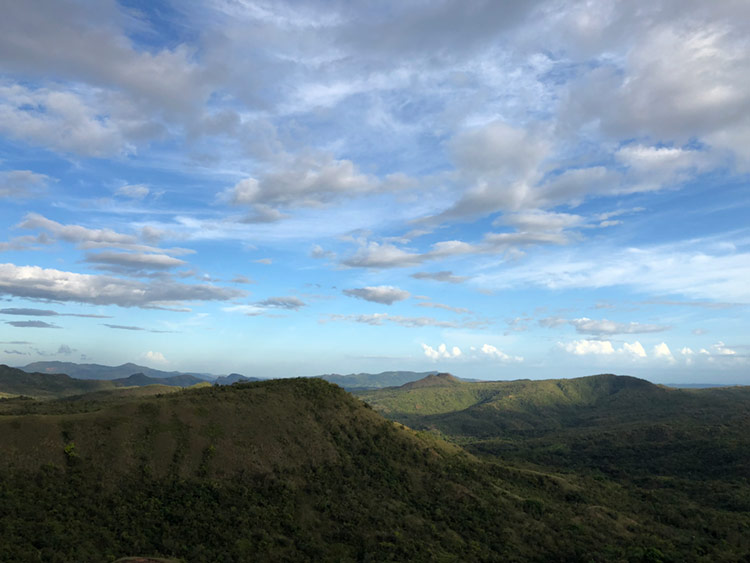 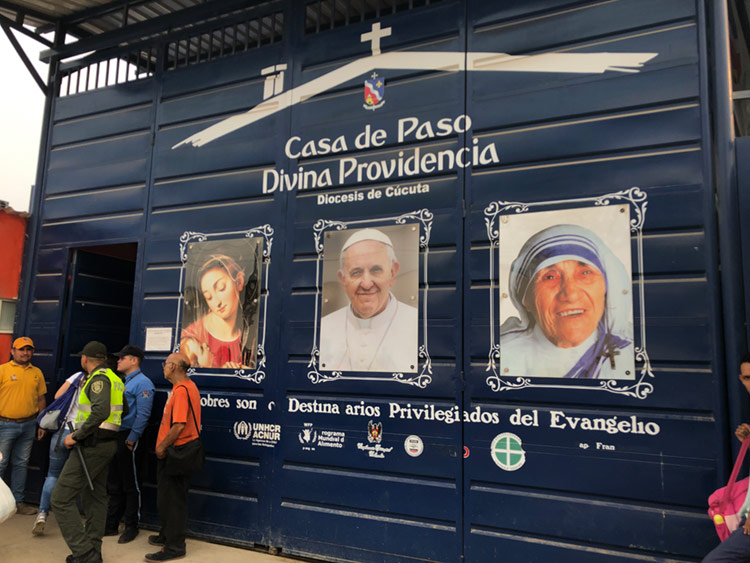 The Church hosting about 4000 meals per day for Venezuelan refugees.  Follow what they’re up to on their Facebook Page at  https://www.facebook.com/daca174/ 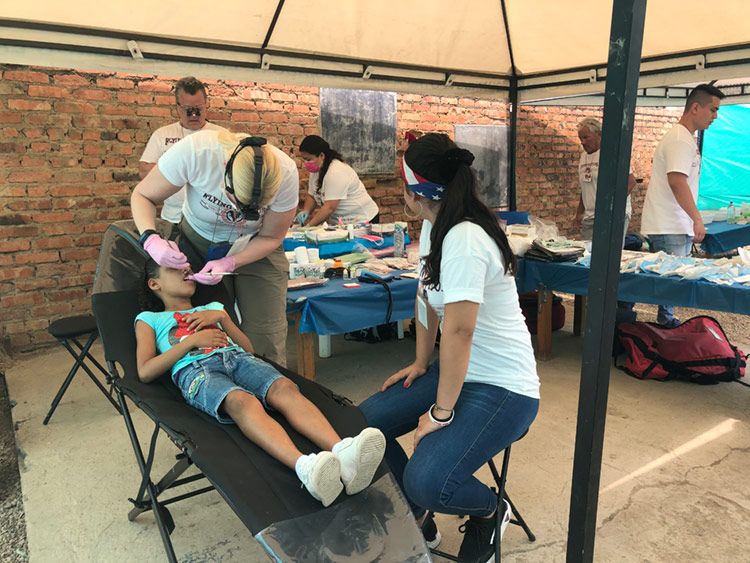 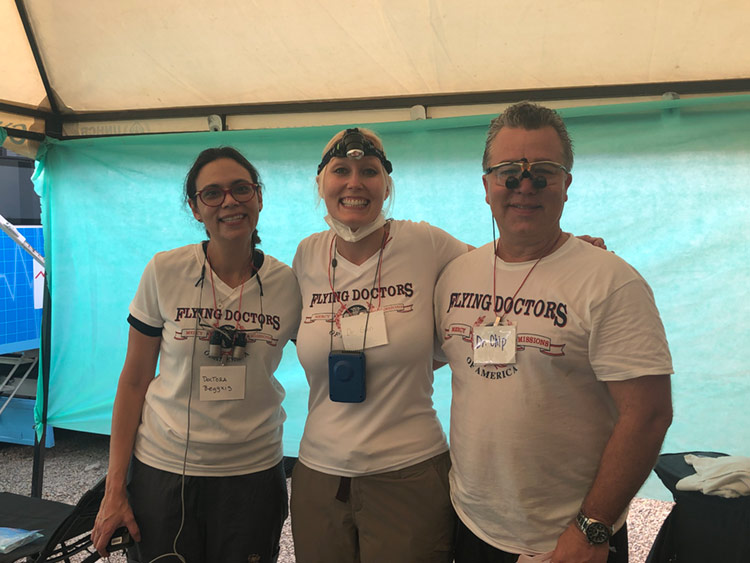 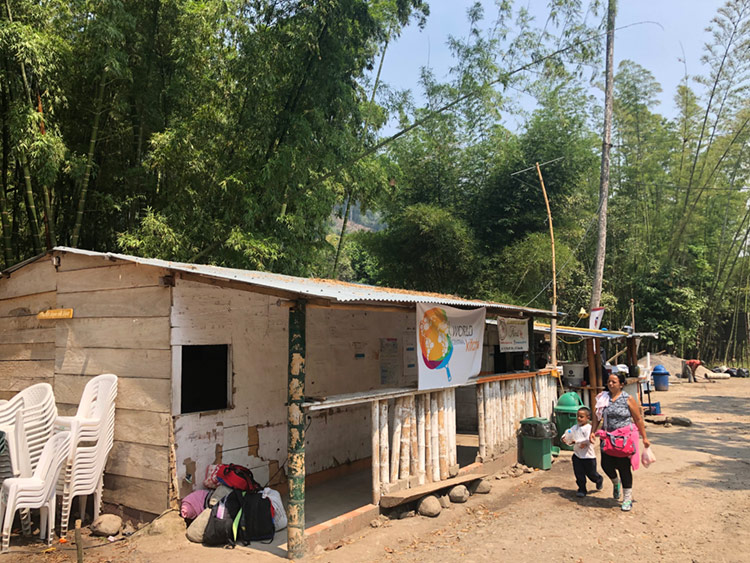 This is one of the refugee camps along the route from Venezuela through Colombia to Peru.  People can receive food and a night’s rest here. 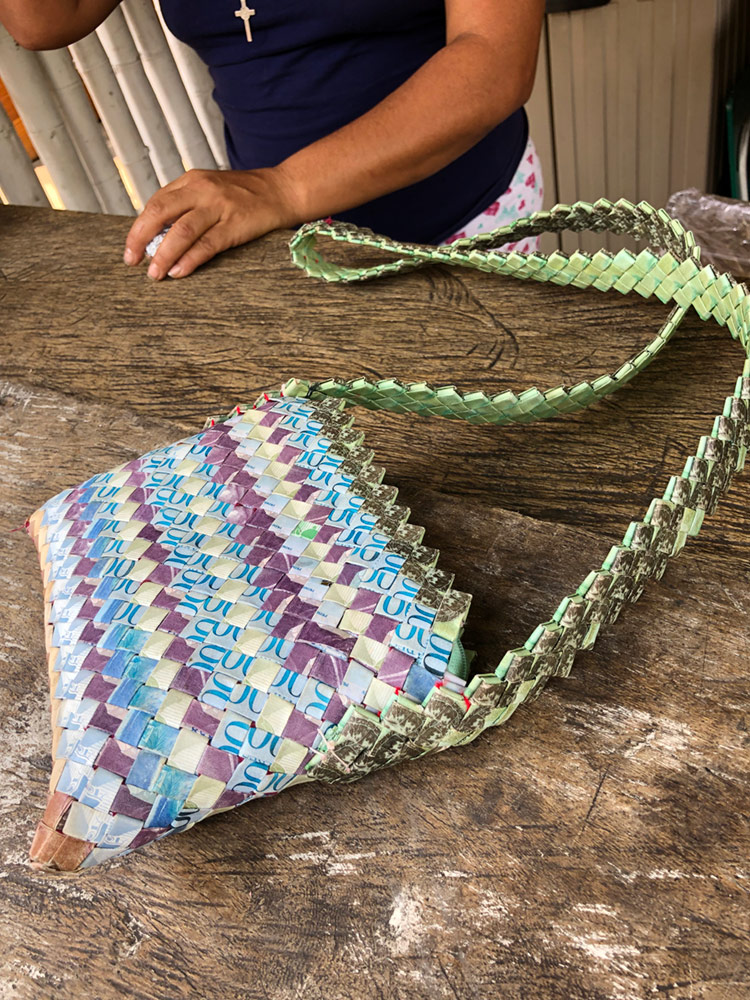 The Venezuelan currency became so worthless from hyperinflation that it is used for crafts.  A Venezuelan woman working at the refugee camp we visited made this purse out of Venezuelan Bolivars. 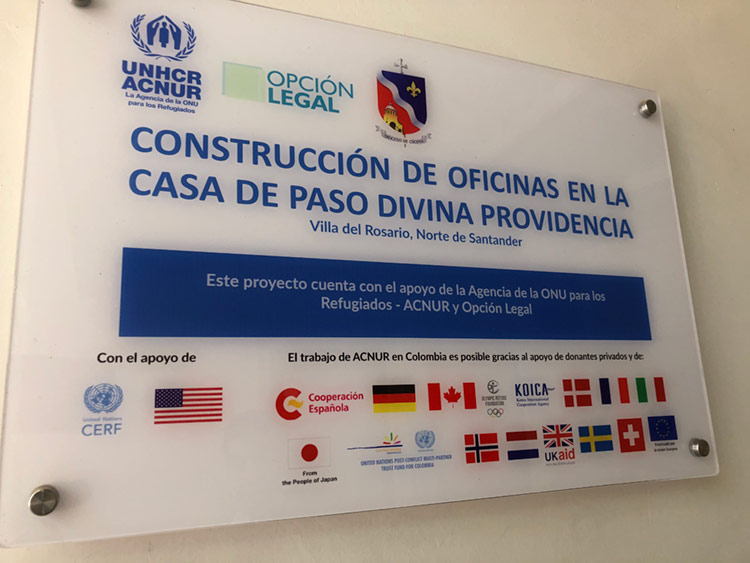 I stared at this plaque for several minutes as I felt so touched that so many people around the world care for the strangers they’ve never met in crisis in Venezuela. 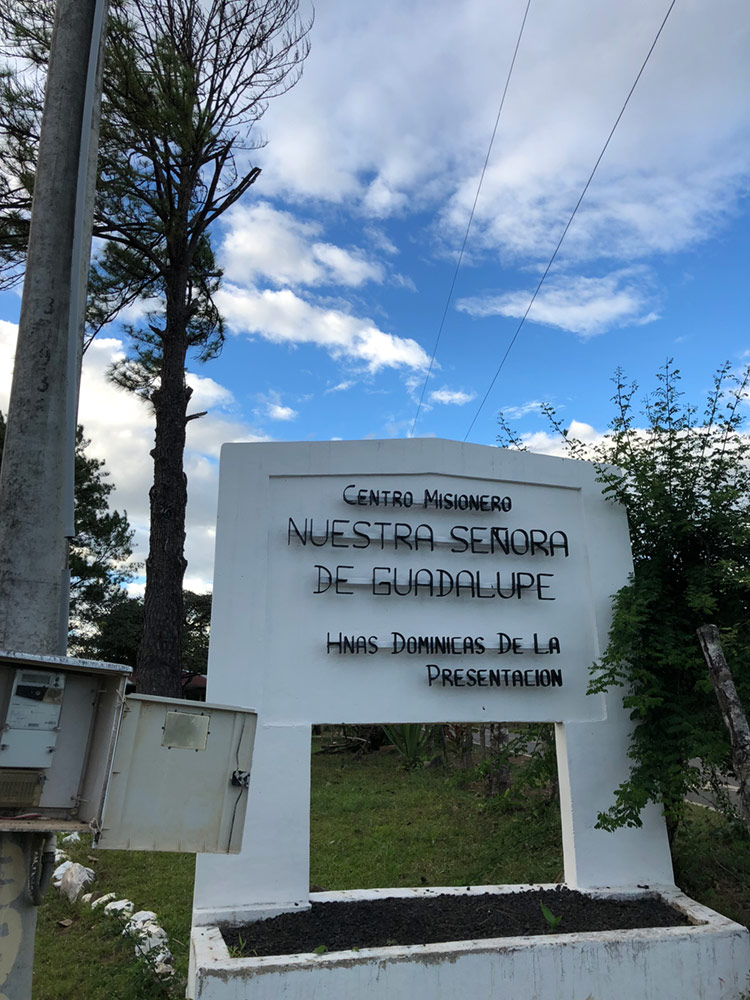 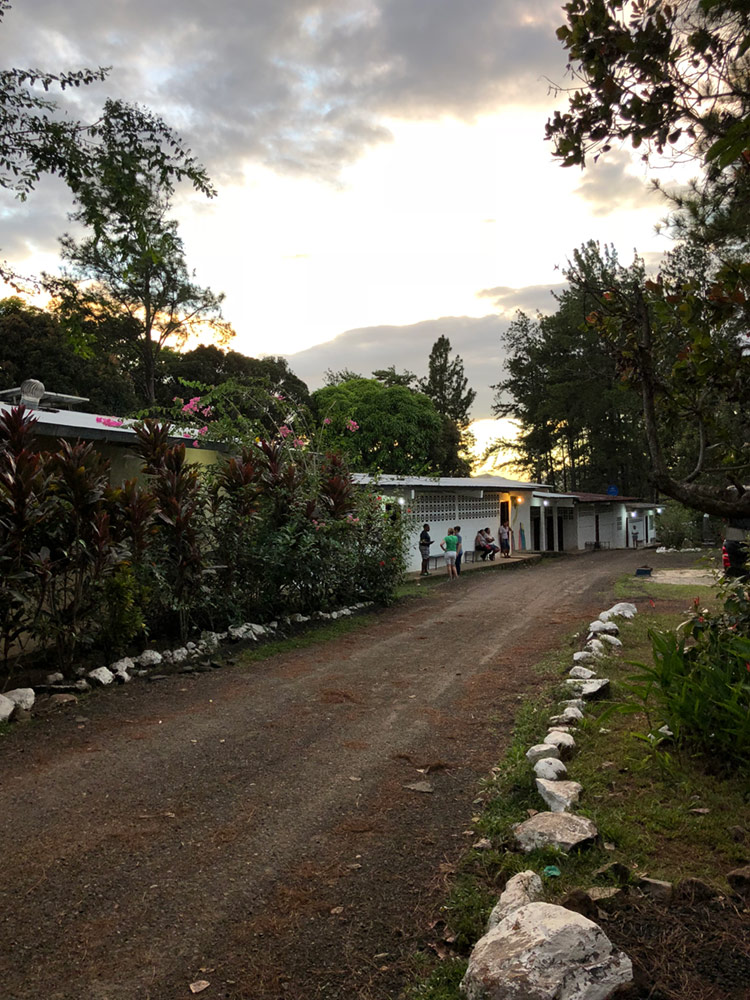 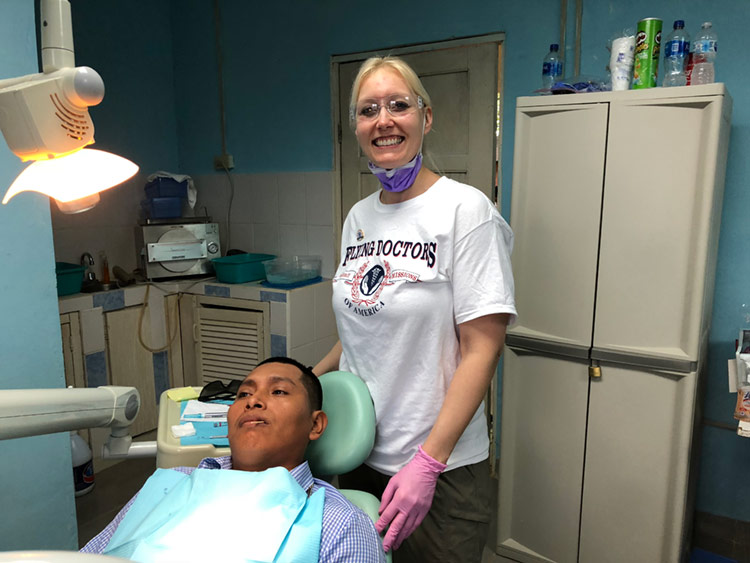 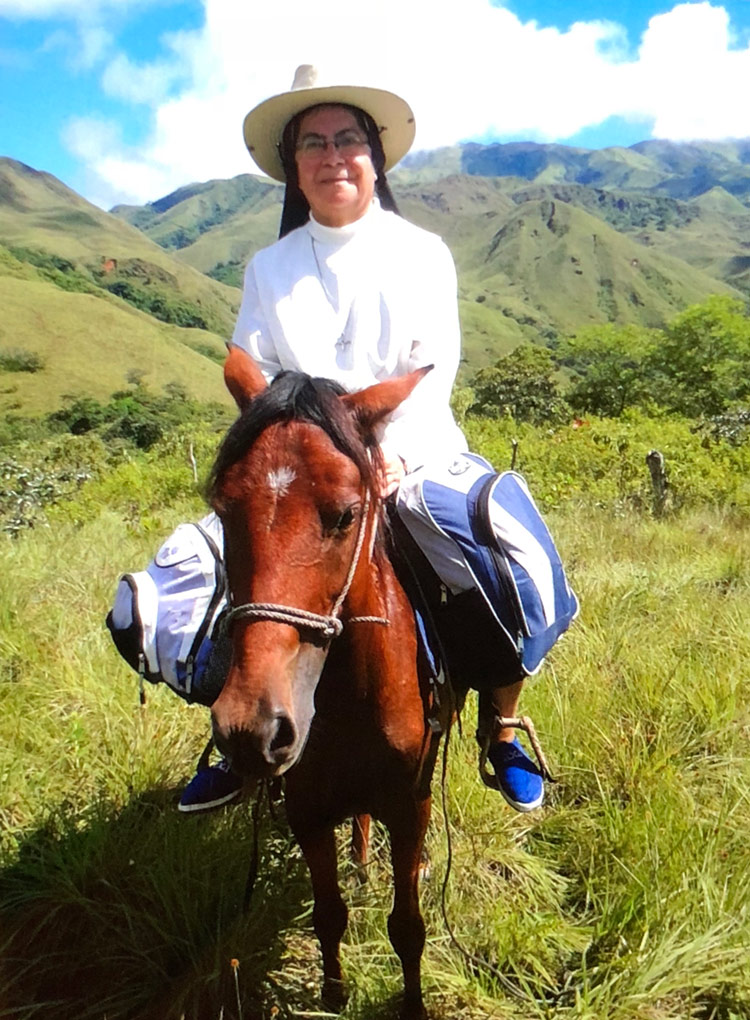 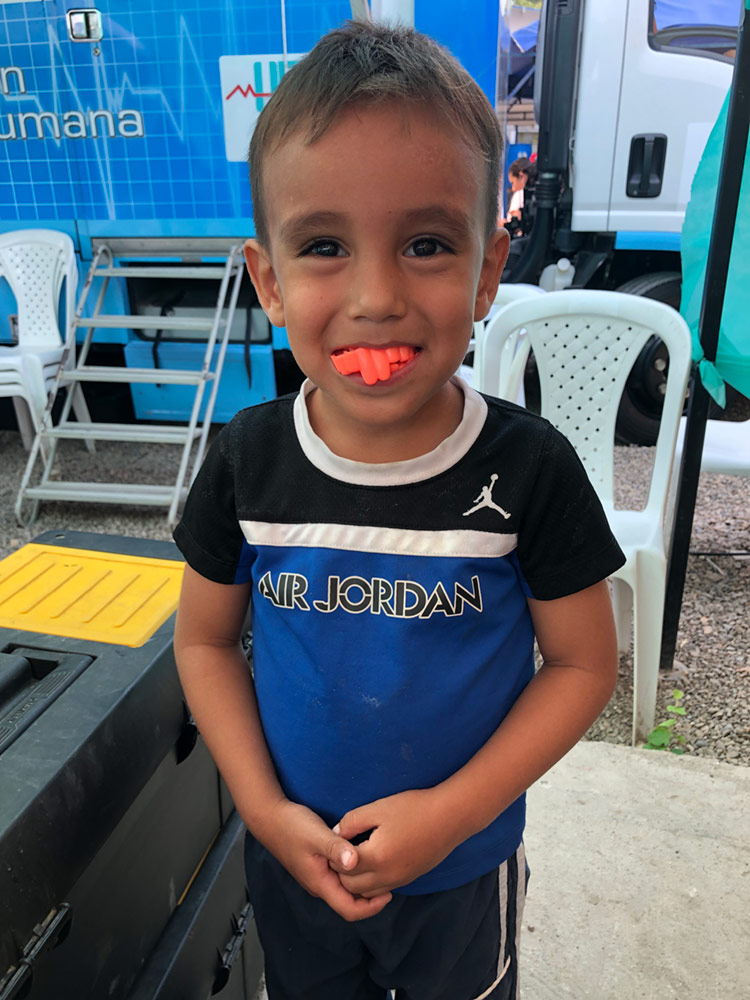 This little cutie got fluorescent vampire teeth as a prize after his dental visit with us. 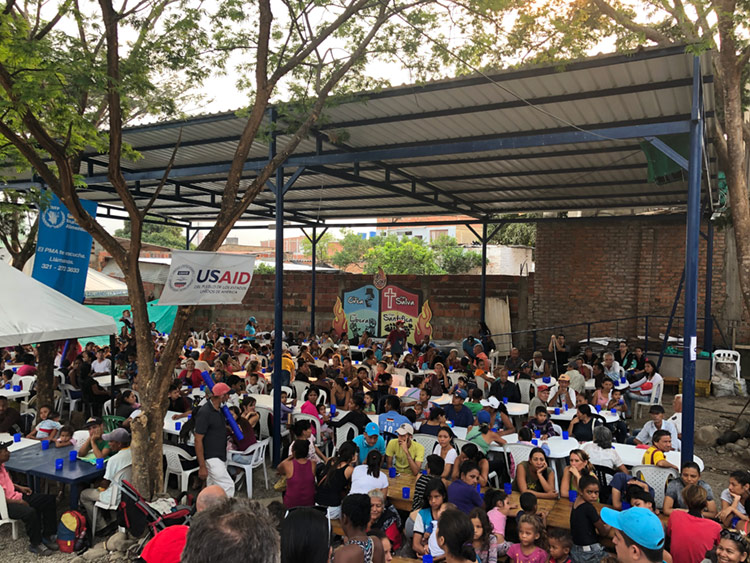 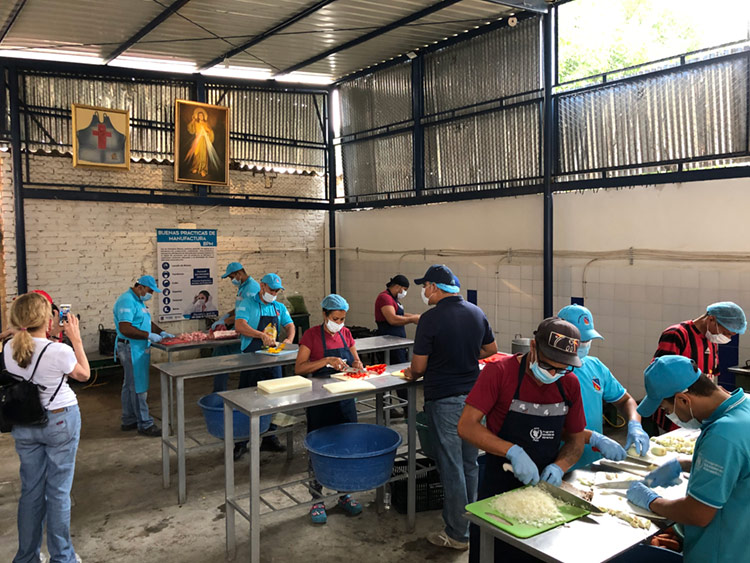 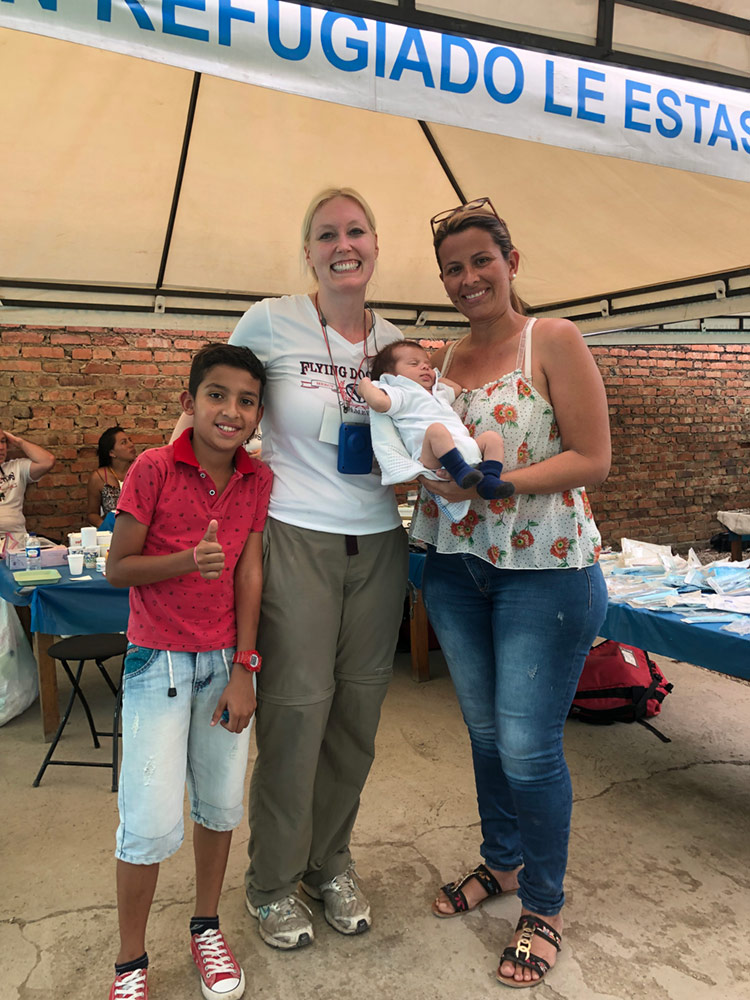 This woman wanted her photo taken with me after helping her son.

Buds for Life: Your Tongue & Taste