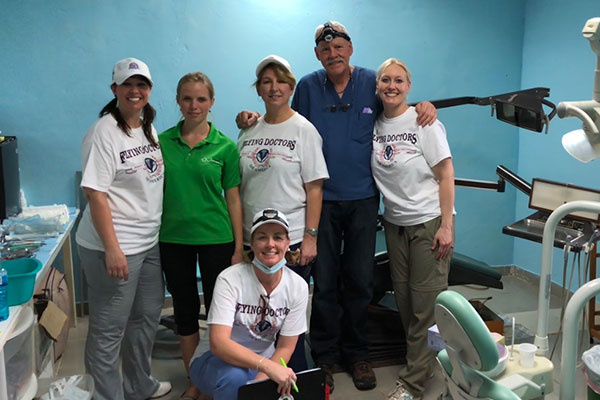 This medical mission was spent in a remote place that can’t be found on any map called El Bale in the Veraguas province of Panama, a 5-hour drive West of Panama City. Most of the people in this mountainous area are never able to see a city simply due to the fact that no one owns a car. We saw one or two horses, but the majority of people walked to see the doctors—some, like one 8-year-old boy I took care of, had walked up to 6 hours to get medical help.

We were in El Bale thanks to an amazing organization called ProNiñez (Pro-Children in English). This group is fascinating and admirable in so many ways. They have worked with the communities in this area for almost 20 years, and to hear how they have touched the lives of these people would bring tears to your eyes. They have built 75 schools (some schools before were literally just a tent), helped build a small fish farm for the nuns of El Bale to provide food, and built an apiary for the nuns to sell honey for income (best honey I’ve ever tasted!). It was especially inspiring to me because of the large difference in classes in many Latin American countries. This is part of their culture, but it is difficult for an American like myself to understand this. We learn in our youth about the American Dream, and that anyone, no matter how humble your upbringing, can be someone, do great things, and with hard work create a good living. But in Latin America, the lower-class children cannot dream of becoming an engineer, a doctor, or the owner of a business. The minimum wages are only a few dollars per week, so there is little hope to pay for school or to improve your life like we are able to in the USA. So, for me to see the ProNiñez women, who are of the upper-class, caring so sincerely with such long-term dedication for other human beings, it just warms my heart and gives me continued hope for humanity.

The mission was very successful. The medical team, along with the medical care they provided, made sure to give vitamins and de-worming medication to all of the children and adults. Children here, like on some other missions I’ve been on, looked several years younger than they actually were. This is in direct relation to the poor nutrition, parasites and worms that the children are subjected to, so the vitamins we gave were very critical to their health. Our team members made sure to take some de-worming and anti-scabies medication and lice shampoo to use near the end of the mission, as we were at high risk for contracting those diseases also. Thankfully there was not a risk of malaria or yellow fever in this area, because the mosquitos loved me so much that some people asked me what happened to my face! It was so bitten up! 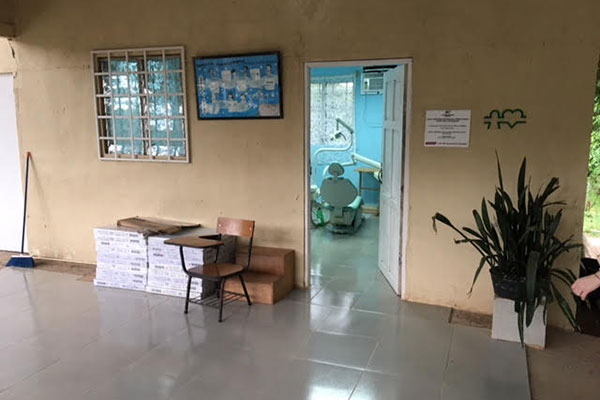 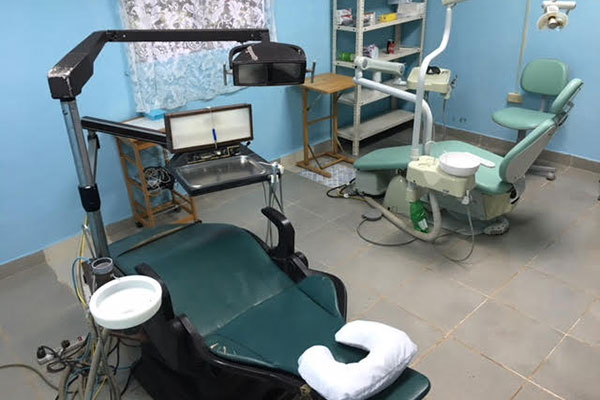 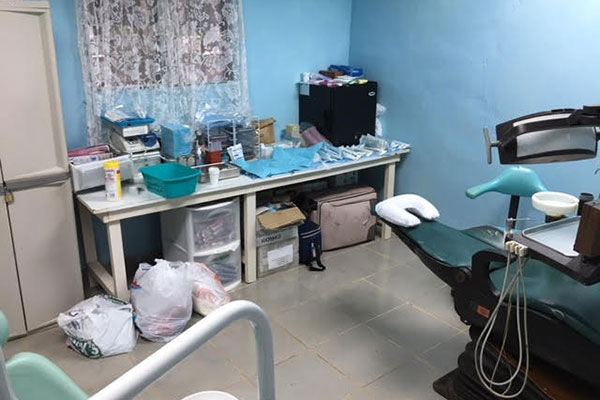 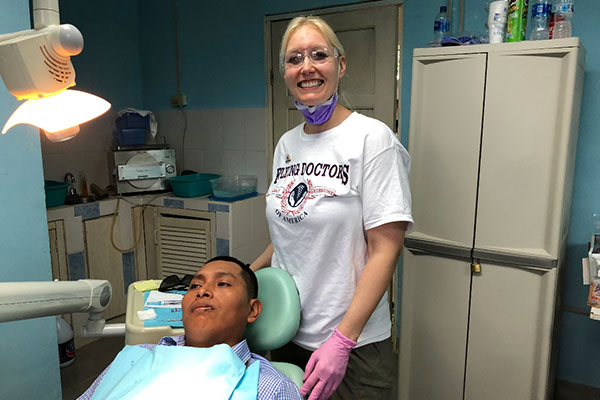 Between the medical and dental teams, we took care of about 300 people per day. One little 6-year-old girl was very sick, so ill that she needed to go to the hospital. Unfortunately, the ambulance took 6 hours to arrive, and then they said they could not pick her up because she was of Indian descent, and the system in government of Panama says that she must be picked up by the Indian ambulance. Meanwhile, thankfully the physicians on the mission took as good of care of this little girl as they could until a ride could be arranged. We are hopeful that she will be alright.

The dental setup was the nicest I had of any mission trip. We had two dental chairs that actually moved, electricity, and a room with real glass in the windows (not open windows with bars). Unfortunately, they did not have enough air pressure to run the handpieces, so we could not do fillings. Maybe that was good because there were so many people who needed extractions, and if we spent all of our time filling the countless number of cavities we saw, we definitely would’ve had to turn people away. We didn’t have to turn a single patient away. Most of the care we provided was extracting teeth, but we did perform some cleanings, and the dental assistants placed sealants. Our entire team was an amazing group of interesting, highly competent, and kind people. How wonderful that we got to meet each other!

Although I make it a point to frequently appreciate every gift I’ve been given in this life, from having electricity and indoor plumbing, from eyesight to my two arms and eyes and ears and legs, each mission reminds me to be thankful for what I have. Missions reinforce the feeling that the best possible thing that I could do with these gifts is to use my skills, compassion, hard work and time to help others enjoy the gift of life that they were given.

Do You Hate Needles?

An Alkaline Diet for Oral Health